Chelation therapy is practised and promoted as a form of alternative treatment for heart disease. The evidence for improved results through Chelation Therapy marks the presence of EDTA in most cases proving the effectiveness of the same in Chelation Therapy.

EDTA refers to the Ethylene Diamine Tetra Acetic Acid.  Presently they are used for treating conditions affecting the heart and cardiovascular system which includes  atherosclerosis, angina, high blood pressure, and peripheral vascular disease. EDTA is well known for its efficiency in treating patients who have been poisoned with heavy metal ions such as mercury and lead. EDTA is not metabolised by the human body and it is rapidly excreted in the urine. EDTA is a type of chelating agent, also known as edetic acid. These are chemicals that bind certain metal ions, such as calcium, magnesium, lead, and iron. It is used in medicine to prevent blood samples from clotting and to remove calcium and lead from the body. It is also used to keep bacteria from forming a biofilm. A specific salt of EDTA is used to bind metal ions in the practise of chelation therapy, such as for treating mercury and lead poisoning. EDTA is also used for industrial purposes as well. It was first synthesised in 1935 by Ferdinand Munz.

These are monopoly carboxylic acids that are colourless and water soluble. Some alternate practitioners believe that EDTA  acts as antioxidants that prevent free radicals from attacking blood vessel walls.  However, oral exposure may cause reproductive and developmental effects.

The practitioners of EDTA claim that EDTA extracts calcium from arteriosclerotic plaques. They also claim that it de-blocks arteriosclerotic arteries and accelerates regression of plaques. According to the EDTA therapy supporters, patients suffering from the peripheral vascular disease who may seriously require an amputation can be benefitted from EDTA. Even if numerous people come up with varied claims regarding the possibilities and successful results of EDTA, chelation therapy is yet to be accepted by modern medicine.

The calcium that accumulates on the fatty plaque can be one of the main reasons for the blockage in arteries. One of the other theories says that EDTA chelation therapy is found beneficial in removing these accumulated calcium directly and prevents a person from facing the condition of artery blockage. Another advantage of chelation therapy using EDTA is that they produce a hormone that results in the removal of calcium from a plaque or it can lead to a low cholesterol level resulting in the better cardiovascular health of a person. EDTA Chelation Therapy in Kerala also supports these claims that point towards its successful treatment of cardiovascular patients. 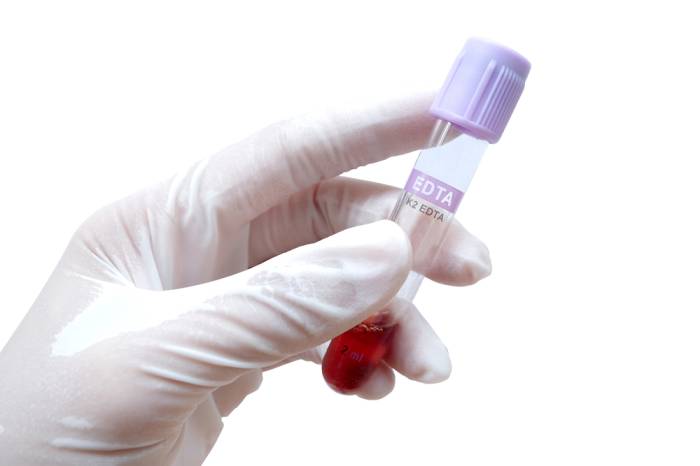 The EDTA Chelation Therapy supporters also explain that EDTA usage helps to reduce the damaging effects of free radicals on the walls of blood vessels. This helps to reduce inflammation in arteries and results in the smooth functioning of the blood vessels. Based on the assumption of EDTA’s function on removing calcium from the plaque that results in the protection of arteries, the proponents of EDTA believed that once the calcium is removed, the remaining elements in the plaque would break up and clear away, restoring the lumen of the narrowed arteries.

Everything in this world is a mixture of boon and curse. So is the case with treatments and medications as well. There is evidence showing the benefits of EDTA Chelation Therapy while treating heart diseases. On the other hand, there are certain side effects accompanying the EDTA Chelation Therapy. Renal dysfunction in CKD patients, transient hypocalcemia, and injection site thrombophlebitis are expected adverse effects.

To know more about this or to book an appointment for the treatment of heart diseases, contact us now.